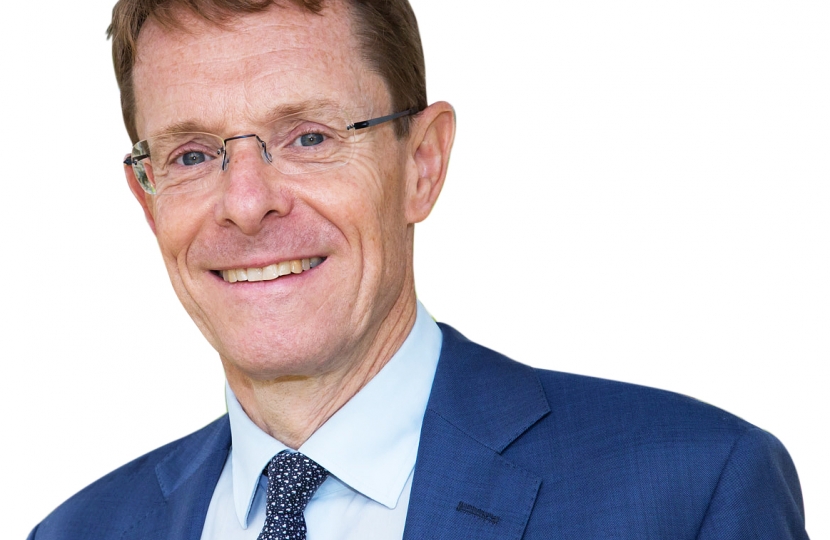 West Midlands Mayor Andy Street says Bilston’s Christmas Street Festival was the ‘perfect way to close 2019’ – and that he feels confident for the future of the town centre in the next decade.

Mr Street, who heads up the West Midlands Combined Authority, praised the festival, which took place in Church Street and the Outdoor Market area of the town, and was organised by the Bilston Business Improvement District (Bilston BID) with support from City of Wolverhampton Council.

“The festival was a fantastic example of people working together to create an event that injected excitement and fun in to the high street and attracted people to visit,” he said, “but more importantly, it showed that there is a real will and determination amongst retailers and businesses to ensure that the town centre remains at the centre of the community.

“Bilston BID did a fantastic job in pulling it together, and it filled me with confidence going forward into the new decade that there are people in Bilston who have the energy to revitalise the town centre.”

Thanks to extra funding from the West Midlands Combined Authority, the three-day Bilston Christmas Street Festival included eye-catching circus acts which normally appear at locations like the Edinburgh Fringe Festival and Covent Garden.

And Mr Street said organisers had shown how such extra funding can be used to attract more people into town centres.

“The Bilston festival was an excellent example of how we can use new funding from our Devolution Deal with the Government to improve the fortunes of our town centres.

“We will be announcing exciting new schemes this year to support our town centres – from large projects that involve land and infrastructure but smaller, community-based events like this festival that bring families and visitors to our high streets.

“Town centres were once the beating heart of our communities but shopping habits and other factors have had a drastic effect and we now need to rethink them for the new decade.

“We believe that by working together with local councils and traders we can succeed in breathing new life and pride into our towns. With this event, Bilston have provided a great example of how this can be done.”