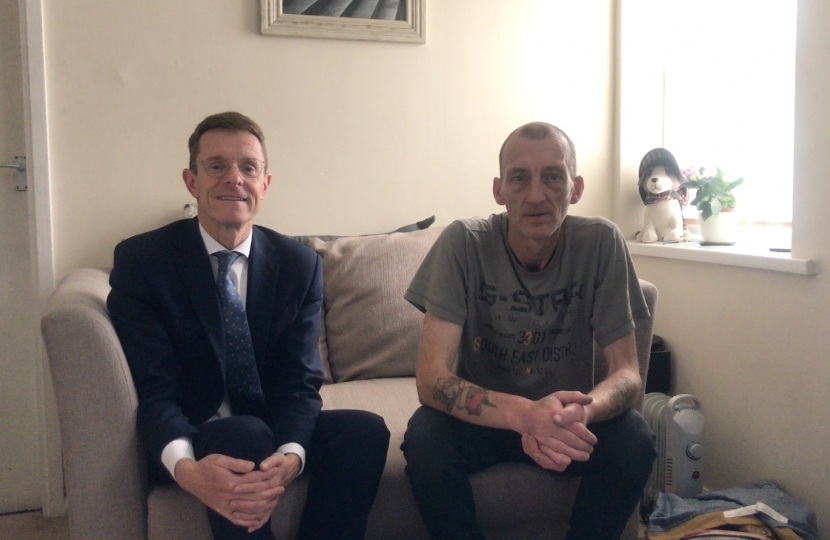 Progress is continuing to be made on tackling homelessness, including for the most vulnerable. I have championed a “Housing First” approach, which prioritises getting people into a home and then helping them with their other problems.

The scheme has already helped nearly 300 rough sleepers in the West Midlands into homes of their own with specialist wrap-around support for mental health, drug and alcohol issues.

After the promising initial results of Housing First and the decrease in rough sleeping we have seen, we still need to do more to make sure that no-one sleeps rough in the West Midlands.

Here are how many rough-sleepers we’ve housed in each area of the West Midlands:

I would like to thank all of the public servants, faith and charity groups and volunteers who have been on the frontline of tackling homelessness in the West Midlands. It is a team effort, and all of their hard work is beginning to show in the figures.