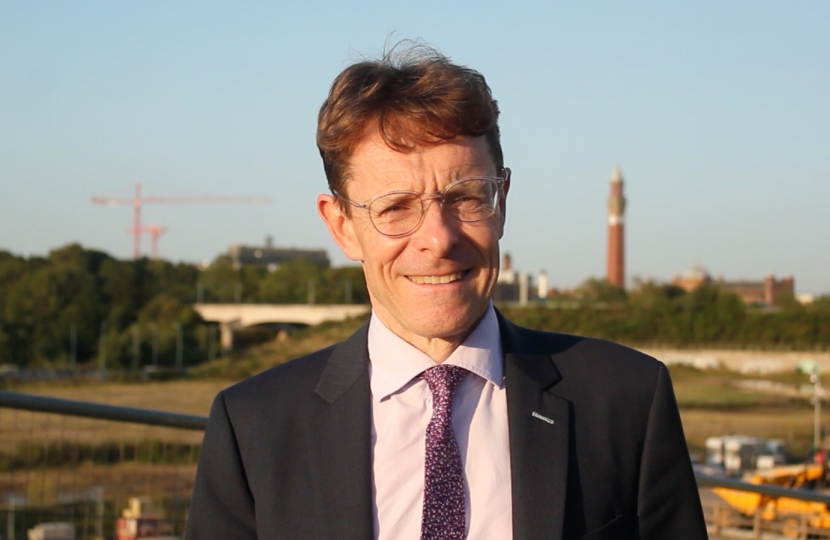 The new Health Innovation Campus, on a site near the University of Birmingham, will create 10,000 high-quality jobs and deliver more than £400 million to the local economy.

The campus is being built by Bruntwood SciTech after £10.8m was secured from the Government’s Get Building Fund through the West Midlands Combined Authority.

Life sciences accelerate the development and deployment of new drugs, diagnostics and healthcare technologies to patients.

This is a hugely important announcement for Edgbaston, Birmingham and the whole of the UK. Life sciences – the development of new drugs, treatments and health therapies – is becoming one the most important sectors of the 21st century, and this new campus means that Edgbaston will be right at the centre of it. That means jobs and investment being brought to the area and cutting-edge research being done right on our doorstep. It is a major vote of confidence in the region and reflects the world-class academic excellence available in Edgbaston. 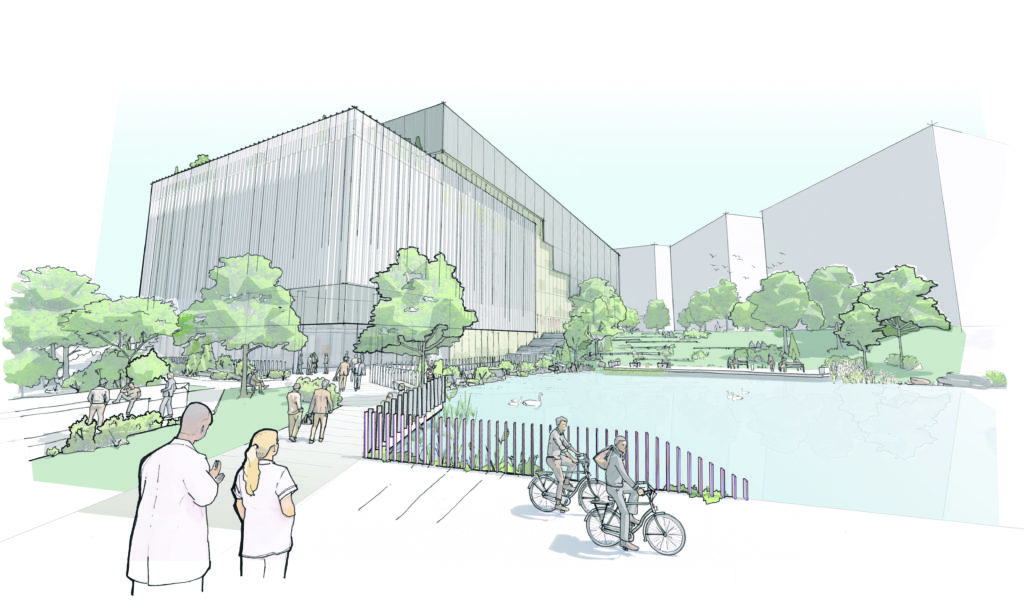 The project, which was previously known as Birmingham Life Sciences Park, is set to contain up to 657,000 sq ft of lab, office and incubation space.

A public consultation on this will be launched soon and work is due to complete in 2023.

Lots of people have been working on this project for a long time and it is great to see it is finally happening. Now we want to see diggers in the ground soon to start building. Along with the £56million redevelopment of the University Railway Station, this deal means more than a quarter of a billion pounds of investment will be coming into Edgbaston in two projects alone. That’s not only good news for the life sciences sector, it’s also good news for the local economy.