My Transport Plan Is Getting The Black Country Moving 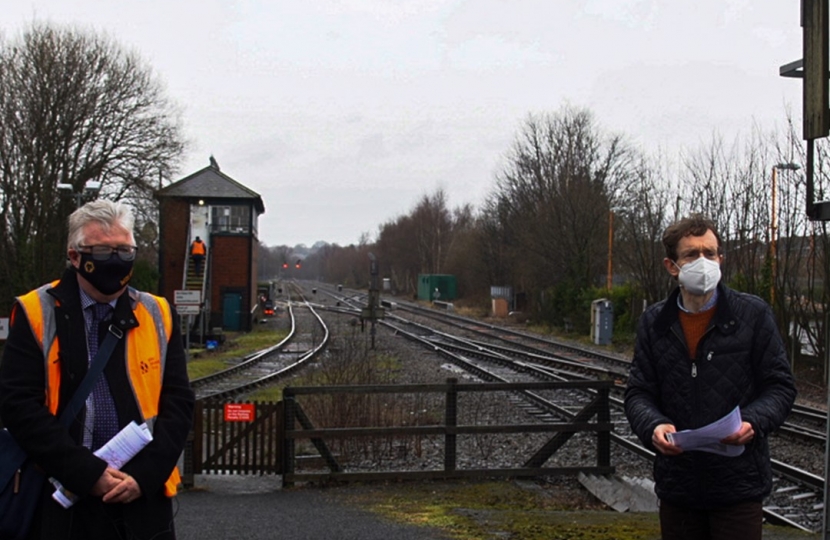 Stourbridge, Dudley, Halesowen and the surrounding areas are set to experience a transport revolution, thanks to a huge investment.

Metro expansion works in the area are due to commence in earnest this month, with construction on Castle Hill.

My 20-year vision to create a world-class transport system for the region includes major projects in Stourbridge, Dudley, Halesowen and right across the Black Country – and we’re starting to see real progress now, with diggers in the ground.

Improving transport is hugely important to the economic success of the area because it will allow people to access new opportunities, encourage even more investment into the area and create jobs for the recovery.

Crucially, the go-ahead has been given for work to start on a £24.1 million Transport Interchange in Dudley town centre. The interchange, set to be built on the site of the current bus station, will connect buses with the Metro – using the new Wednesbury to Brierley Hill line – and the planned Sprint bus routes.

The existing bus station was built in 1986 and is the oldest in the West Midlands.

The scheme is integral to the £1 billion redevelopment of Dudley, including £600m for the town centre and the Castle Hill area.

Dudley Council leader Councillor Patrick Harley said: “This latest investment in my borough is absolutely vital. It will not only rethink how local people get about, it will also form a central part of how the entire town centre is reshaped over the next decade.”

The £30 million revamp of Birchley Island will see the notorious roundabout become a "gateway to the Black Country." 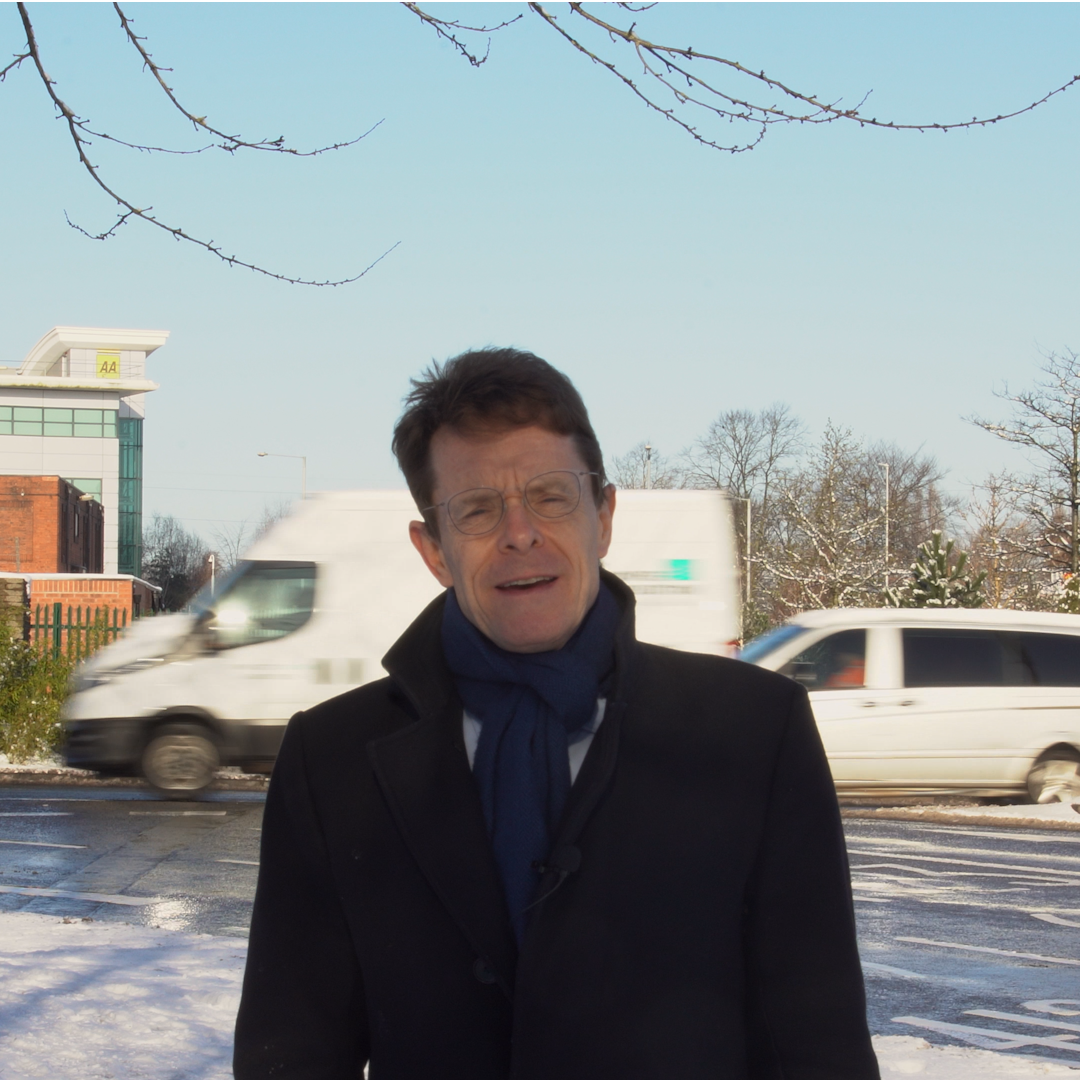 The Oldbury roundabout is the site of some of the worst congestion in the region and has been earmarked for changes for more than a decade.

The work, which is expected to take up to three years, will include new lanes and the widening of the carriageway, while improvements will also be made to cycling and walking routes.

This plan is not only fantastic news for commuters in the area and the wider Black Country, but it will also turn a roundabout known as a congestion blackspot into a new gateway to the Black Country.

We also have some exciting plans for the ‘Stourbridge Dasher’ – a new passenger rail service from Stourbridge Junction to Brierley Hill – which could become a reality quickly.

I am working with Stourbridge MP Suzanne Webb on a bid to the Government’s Restoring Your Railways fund, which has already seen planning permission granted for five new stations across the region, including in the Black Country at Darlaston and Willenhall.

At the moment, the track between Stourbridge Junction and Brierley Hill is only used for freight traffic, but crucially it is a dual-track – which means that there is the capacity to introduce passenger services too, relatively simply.