Let's Win An Oscar Or Bafta For The Midlands 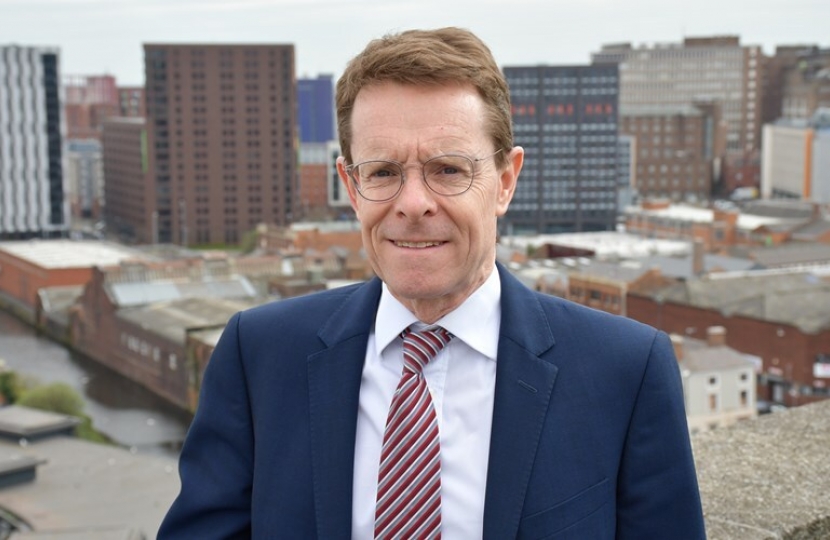 West Midlands Mayor Andy Street is challenging the creative minds leading a West Midlands revolution in TV and film to win an Oscar or a Bafta for the region within five years.

The West Midlands creative and digital sectors have been among the quickest growing over the last decade, and that creative spark is about to be supercharged with a huge investment in film and TV.

The announcement that the BBC is to produce a prime-time drama here, along with the opening of the new Mercian Studios in Digbeth by Peaky Blinders creator, represents a new era for locally-made TV and films.

This will not only bring new jobs and opportunities, but it will also give us the chance to tell our own stories, express our creativity, make our voices are heard and ensure a fairer representation for the region on the cultural landscape.

Now I want to challenge these creative minds to cement our place on the cultural map – by winning an Oscar or Bafta in the next five years.

Two major new facilities are also planned in the creative quarter of Digbeth - Mercian Studios, an international film studios and media village, led by the creator of Peaky Blinders, and a new Creative Content Hub for independent TV and content production.

The West Midlands have lacked major TV production facilities since the closure of the iconic BBC Pebble Mill in the early 2000s, leading local creative talent to move to London or Manchester.

This was cited as one of the possible reasons Channel 4 chose in 2018 to overlook Birmingham’s bid to be its new base outside of London, in favour of Leeds.

I was personally hugely disappointed by the Channel 4 decision because I thought we were the best choice, but I don’t regret the fact that we tried.

In fact, going through the process with Channel 4 helped us to galvanise our creative sector, work out where our strengths lay, and it has laid the foundations for the successes we are now seeing.

Under my leadership, the West Midlands Combined Authority helped set up Create Central to bring together the screen industry to lead the development of plans to grow the sector.

This included £2 million for Create Central to fund a programme of activities to boost the film, TV and games sector in the region, with £500,000 to run boot camps to teach young people the skills they need to work in the TV production sector.

In the last four years, our creative sector has really begun to regain momentum. Creative and digital was the fastest growing sector in the West Midlands between 2016 and 2018, and we have run skills boot camps and mentoring for creative start-ups.

There are nearly 1000 creative businesses in the West Midlands, contributing £4.7 billion per year to the economy – that’s why I have always championed it as a sector.

Now, we stand on the brink of a new era with the new Mercian Studios and the Creative Content Hub set to open in Digbeth, and the BBC investing in programme-making.

With the huge amount of talent we have here, I want West Midlands filmmakers on the red carpet at the biggest and best awards ceremonies – to let the world know what we are all about.