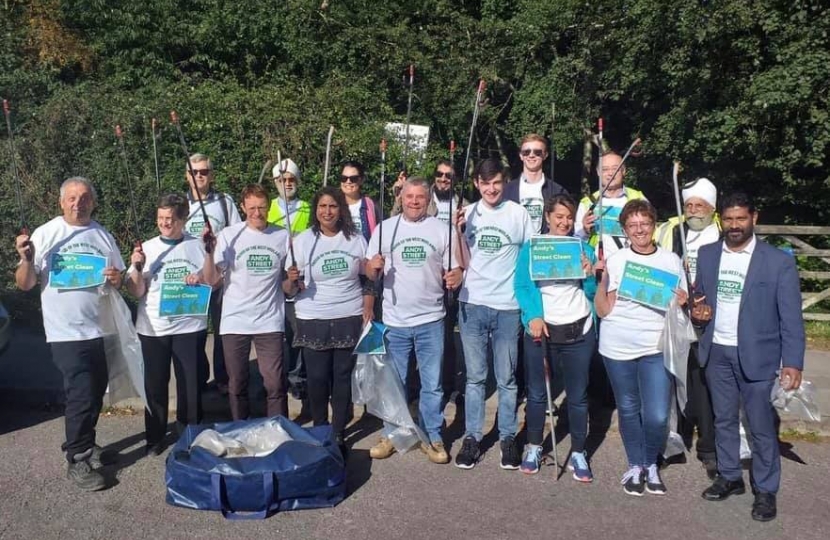 I noticed that there are still far too many parts of the region, particularly in Birmingham, where litter, fly-tipping, and rubbish are strewn all over our streets, in canals, on grass verges and in hedgerows. It is a disgrace, and we need to do something about it. 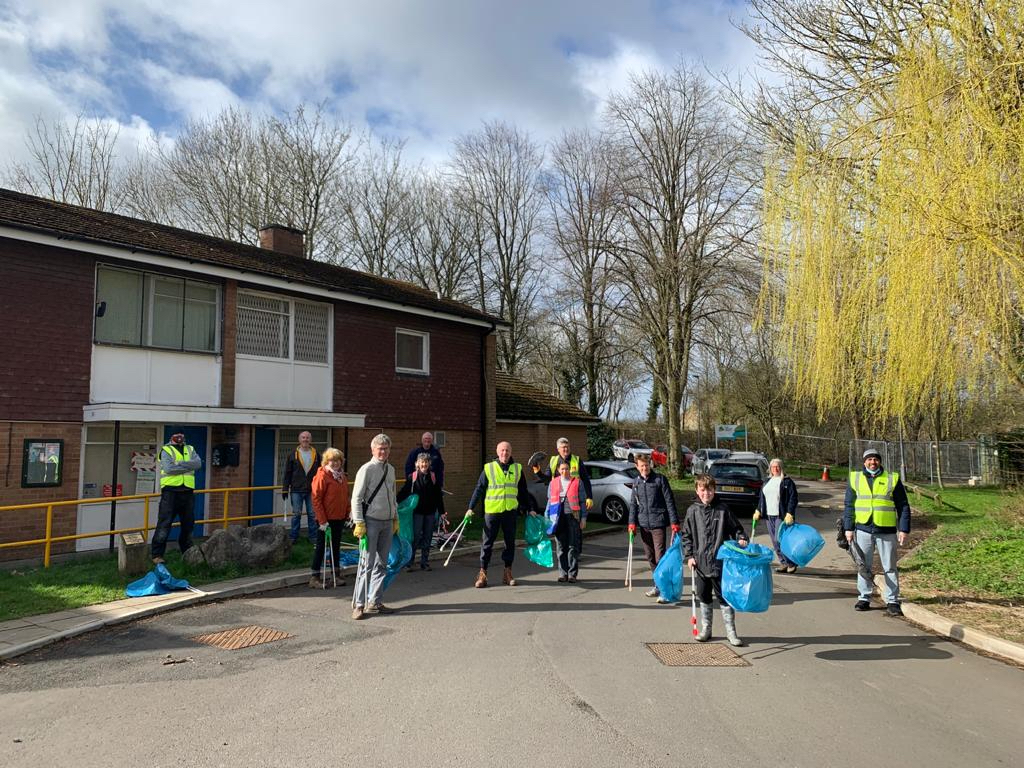 The eyes of the world will on us next year with the Birmingham Commonwealth Games, and we’re going to need a huge effort to clean up so that we can be proud to host athletes and visitors from around the world.

Local councils are in charge of collecting our bins and keeping our public spaces clean and tidy rather than the Mayor. But, given that the Commonwealth Games are so important to the reputation of the West Midlands, it is right that we all work together to support our councils in the run-up to the Games.

The Great West Midlands Clean Up campaign will run from Summer 2021 to July 2022 when the Commonwealth Games begin, and will include:

The Great West Midlands Clean Up will take place right across the region, including: 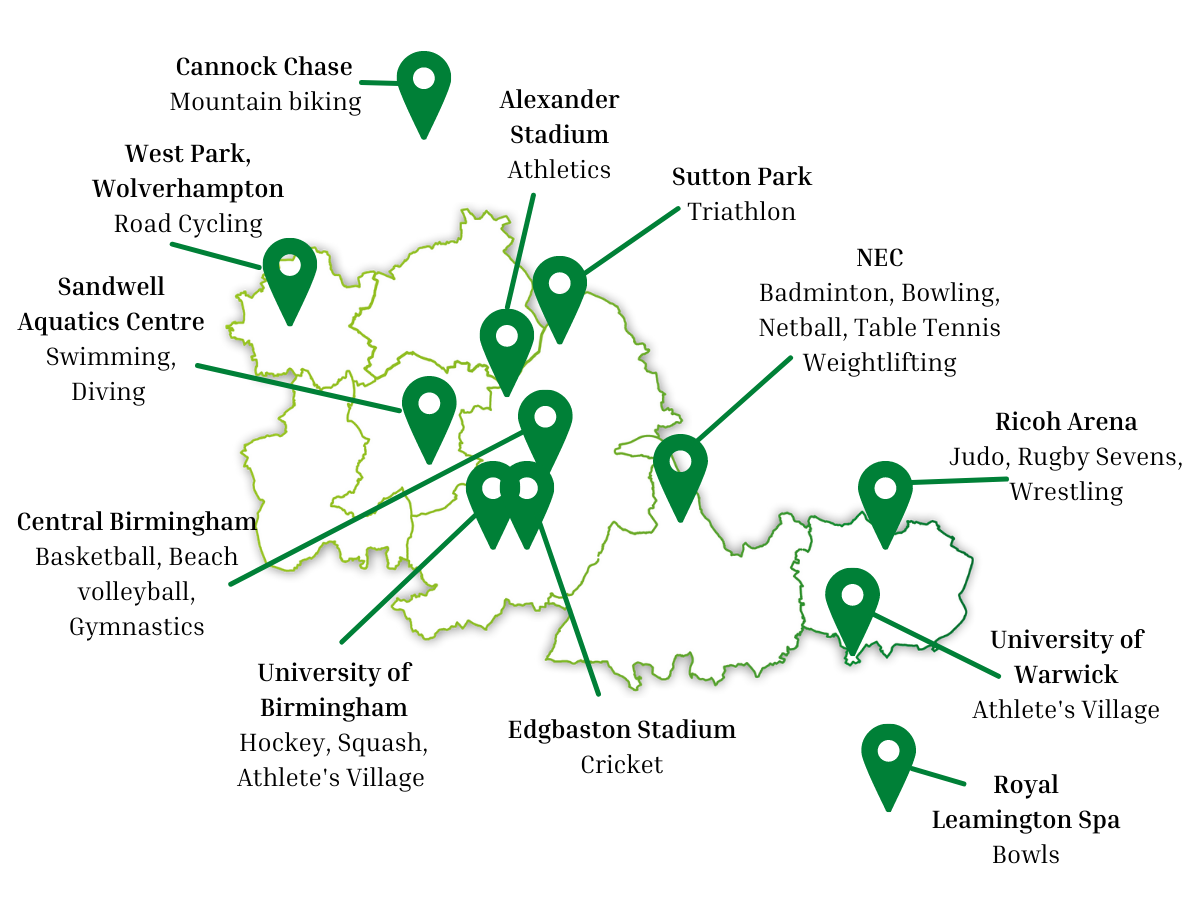 The campaign is similar to the successful “Capital Clean Up” and “Big Waterways Clean Up 2012” which was run by Mayor Boris Johnson ahead of the London Olympics in 2012, and was sponsored by Proctor & Gamble (which sells Ariel, Bold, Fairy and Daz cleaning products).

My bid to retain the Mayoralty has received a boost after one of my rival candidates announced he was withdrawing from the race and endorsing my re-election campaign.