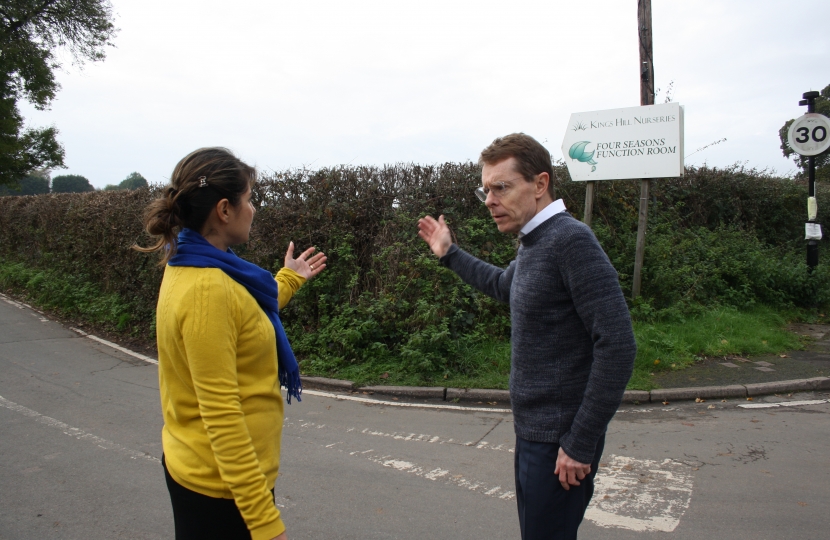 Coventry’s threatened green belt can be protected if council chiefs review a flawed plan that is making it too easy for developers to build on open spaces.

My Brownfield First policy has helped protect cherished beauty spots across the region, and the City Council’s Local Plan is based on outdated statistics, leading to too many planning applications on the green belt.

There is deep, deep concern for Coventry’s Green Belt and the threat posed to local beauty spots by this flawed Local Plan. 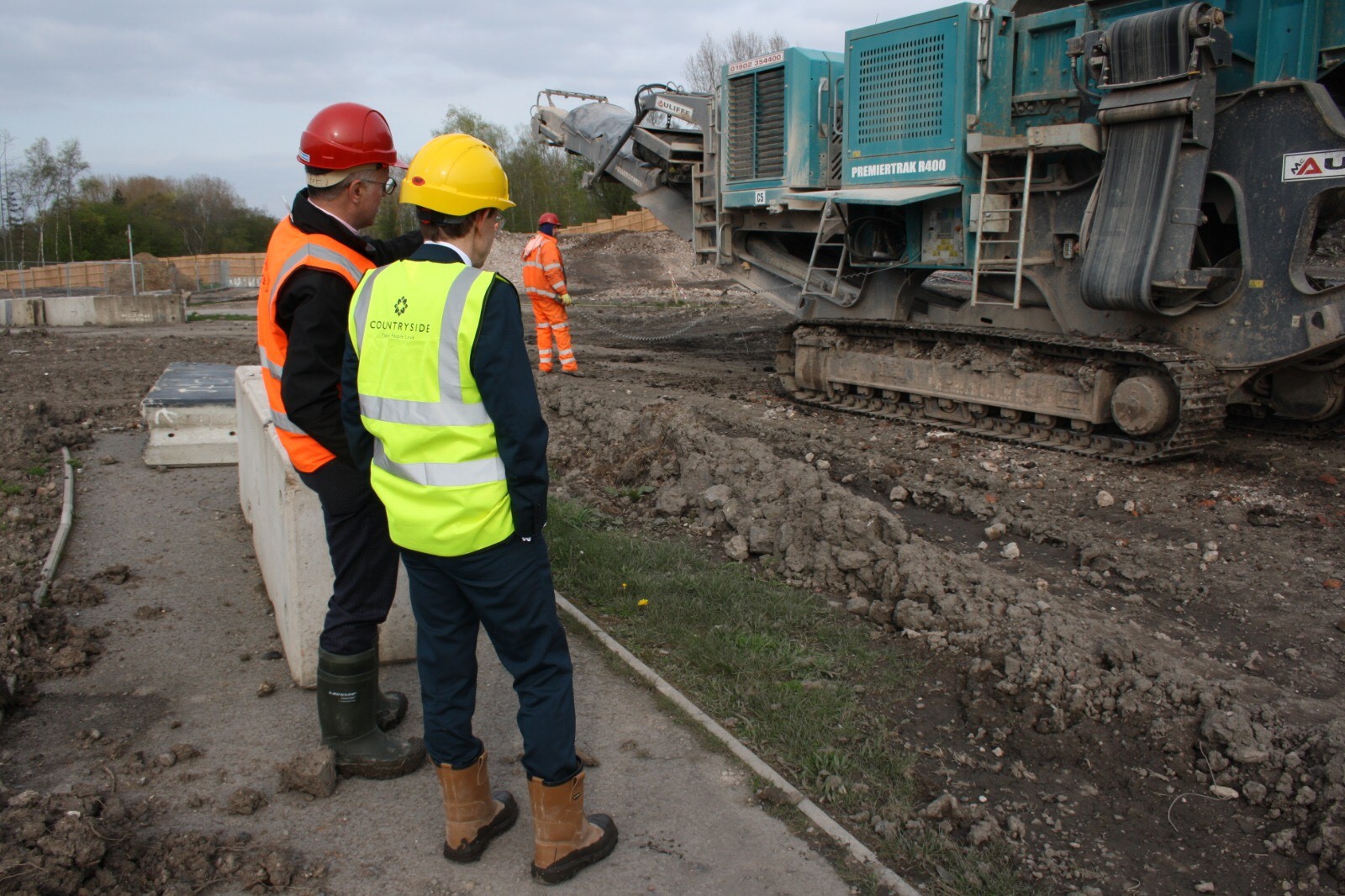 This Local Plan is now wreaking irreversible damage to the City and its environment and a change of direction is vital if we are to stop further waves of planning applications for greenfield sites.

As long as this fundamentally flawed Local Plan is in place, developers will continue to target Coventry’s open spaces.

The Local Plan is an official document setting out the city’s plan for the future development of the local area, guiding decisions on whether or not planning applications can be granted and outlining how many homes are built and where.

Last year, more than 2000 people signed a petition launched by myself and Coventry Conservative leader Councillor Gary Ridley calling on council chiefs to the Local Plan, which was adopted in 2018. However, the Council has said it will not review the plan until 2022. 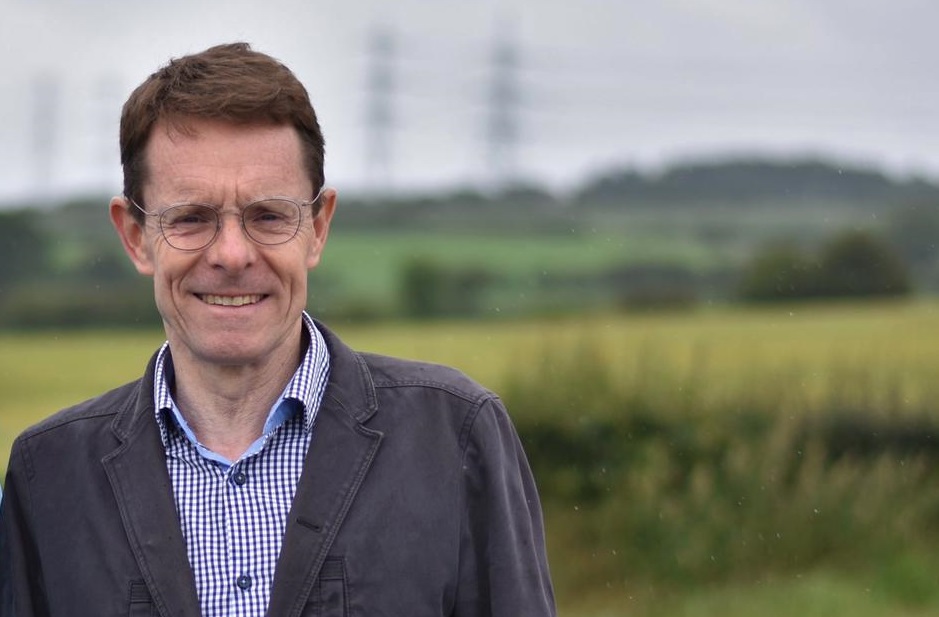 The decision has allowed much-loved open spaces at Kings Hill, Eastern Green and Keresley to be developed, despite an outcry from residents.

Cllr Ridley explained that the Plan was based on predictions that Coventry’s population would grow massively by 2031, which are now unlikely to be accurate.

“The Local Plan was based on a prediction from the Office of National Statistics (ONS) which projected a population increase in Coventry of 31% by 2031, but in fact, the rate has slowed massively,” he said.

“We now have a letter from the ONS which confirms the annual growth rate has slowed to just 1.3% - the lowest in a decade. We are deeply concerned that this is distorting local planning policy – and leading to the unnecessary targeting of the green belt for development. It can’t go on like this.”

Cllr Ridley added that the flaws in the Local Plan had been compounded by Council’s approach, which meant that of the 25,000 homes to be built within the City, 8,000 are on former Green Belt sites. He added that of the 17,000 outside the City many are on Green Belt sites close to Coventry – including Kings Hill, which borders the city. 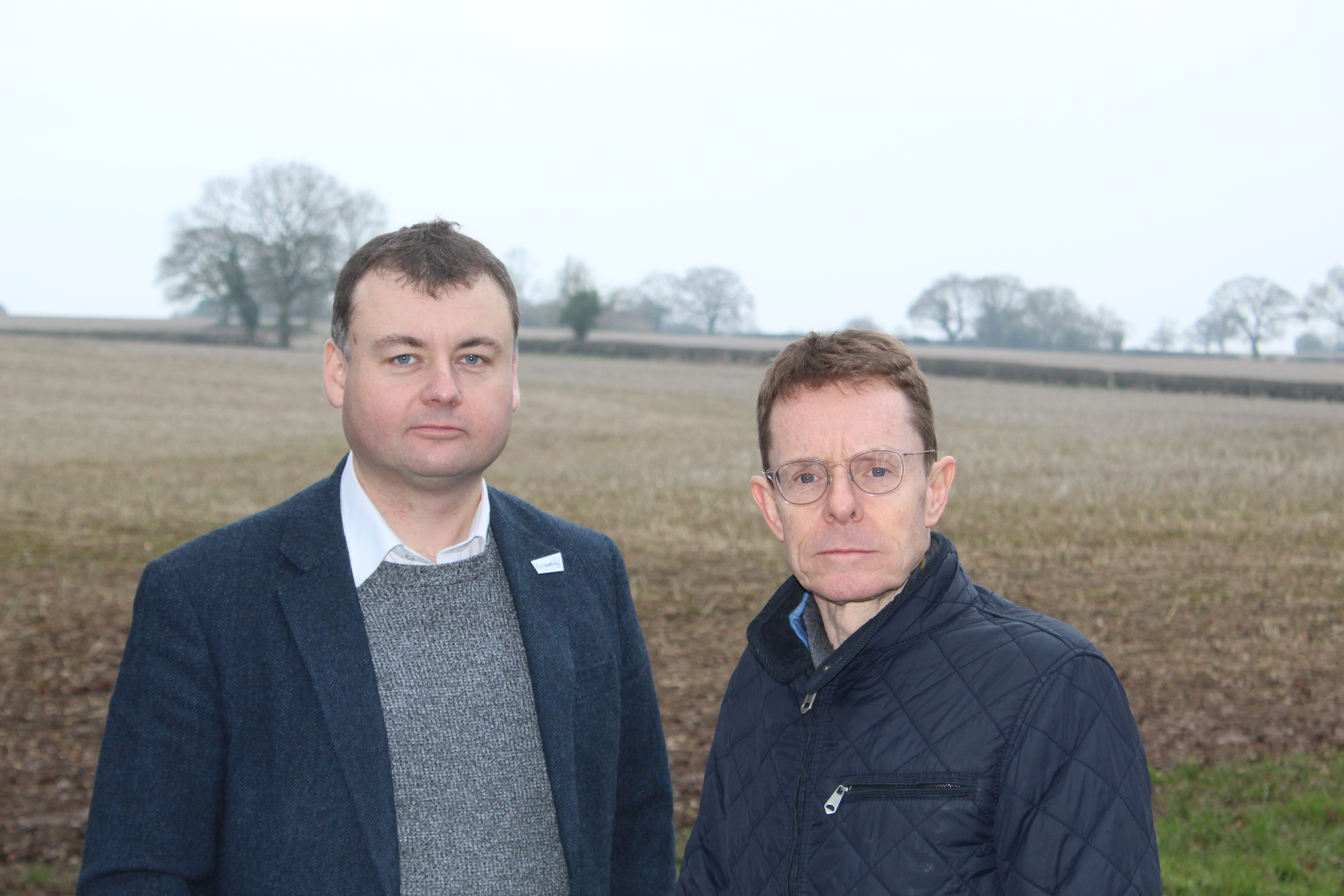 Coventry should have a policy of building on Brownfield sites first, which has been shown to work elsewhere in the West Midlands, but this plan is giving a green light to developers to target the countryside.

We are providing regional funding to enable more brownfield sites to be regenerated – for example at the old gasworks at Abbotts Lane, but this was recently turned down by the council.