Dudley Is Set For A £1 Billion Rebirth 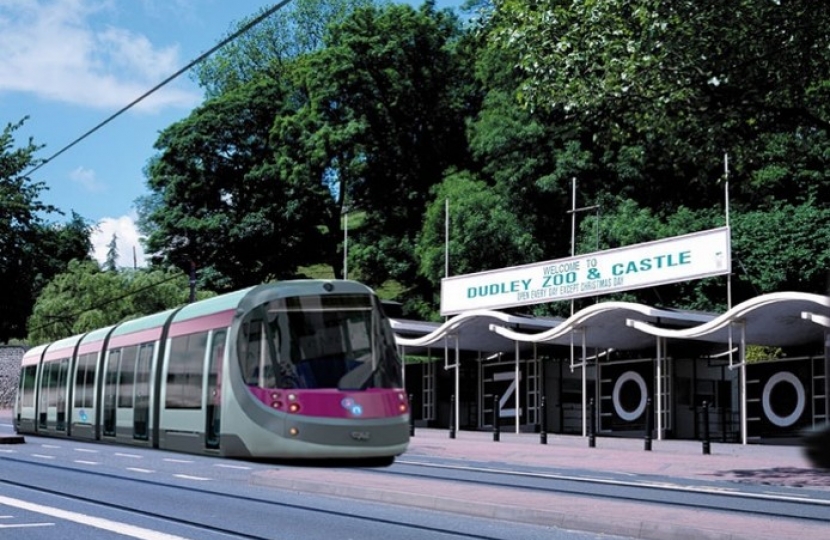 The future of Dudley looks bright thanks to £1 billion of investment – embracing a reborn town centre, better transport links, rejuvenated leisure facilities and pioneering technology that will bring jobs for local people.

Dudley is benefitting from a staggering £1 billion of investment which will not only support the town’s recovery after the pandemic it will also help ensure a brighter future for local people.

I have been working hard with the brilliant Dudley Council to attract huge amounts of money - funds that are reinventing the town centre, removing derelict eyesores, building new homes, improving our leisure centres and rethinking how local people will get about, with investment in the Metro, the road layouts and exciting new technology like Very Light Rail.

It’s incredibly exciting to see all this hard work come to fruition – and Dudley people can look forward to some hugely positive changes.

Now the go-ahead has been given for work to start in the spring on a £24.1 million Transport Interchange in the town centre, connecting buses with the Metro.

It’s all part of my 20-year plan to create a world-class transport network for the region, with new routes named after local figures including Mary Macarthur who led the women chainmakers of Cradley Heath on a strike in 1910,

My ambitious plans will provide a new level of connectivity in the Black Country, opening up opportunities and boosting economic growth.

For example, the new MacArthur line will finally bring the Metro to Halesowen, while also adding a stop at Russell’s Hall Hospital.

The Black County Metro line will pass through Merry Hill, Brierley Hill and Amblecote before reaching a new stop at Stourbridge.

In education, the creation of the new Institute of Technology in Dudley has progressed throughout the pandemic, while a bid for £25 million from the Government will help finance a £36 million Higher Education ‘university park’ complex led by Dudley College.

It will provide higher education courses for the health sector and is anticipated to be up and running by Autumn 2024.

In the town centre, Portersfield, an £82 million residential and leisure development that lies adjacent to the new Midland Metro route and planned transport interchange, is expected to bring hundreds of jobs.

A wide range of leisure improvements make up the £1 billion package. Dudley’s leisure facilities are receiving a £30m overhaul, including a new £18.2 million leisure centre and refurbishments to the area’s two existing centres.

Dudley Castle, Zoo and the surrounding woodland are set to see improvements, along with a £23 million project to develop a 1940s to 1960s town and new visitor centre at the Black Country Living Museum. 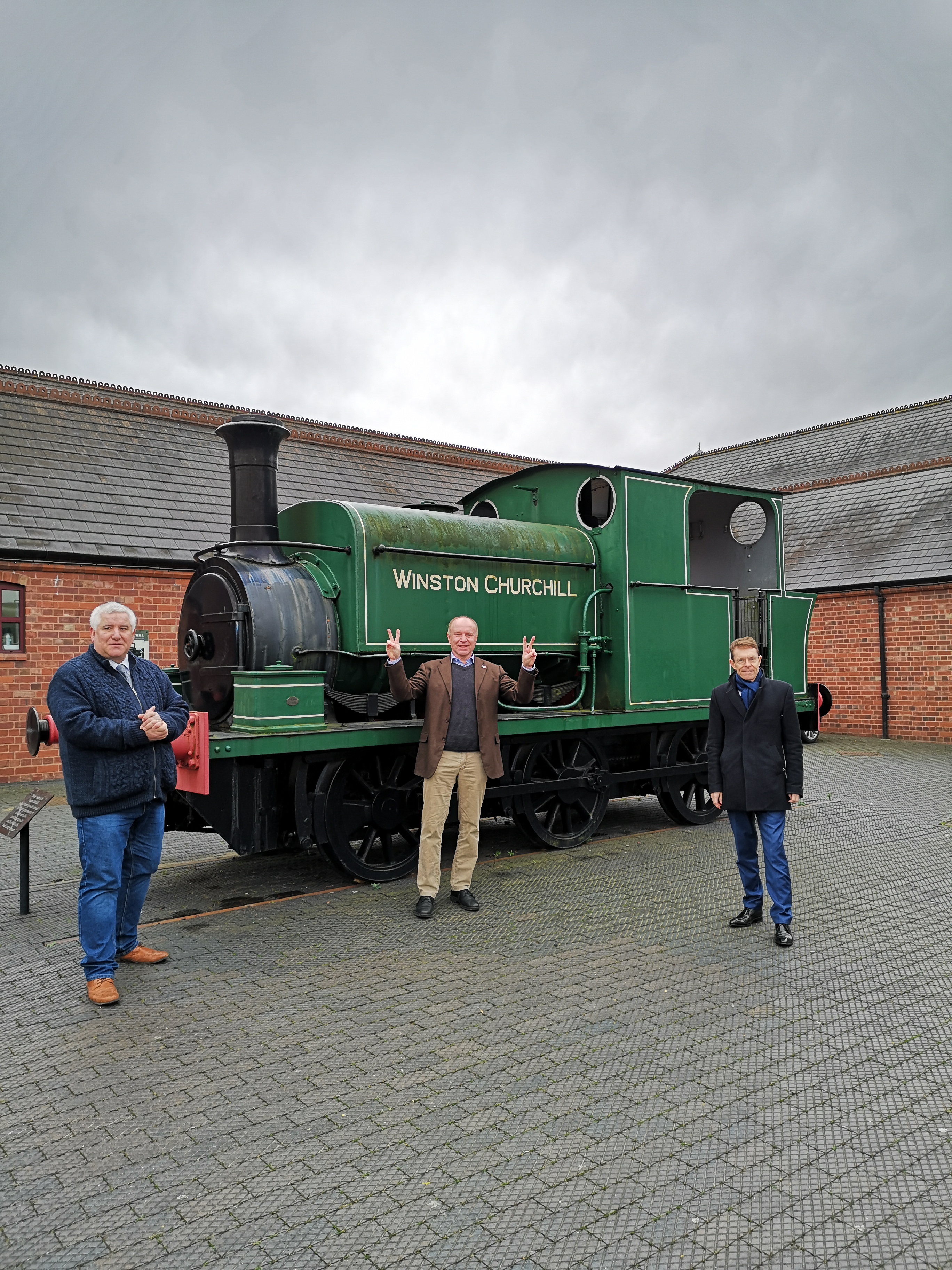 Councillor Patrick Harley, leader of the council, said: “Here at Dudley we are proactive and forward-thinking, we aren’t content to just ‘tick along’. We have ambitious plans that will see our borough grow, thrive and flourish - defining the next generation.

“It’s not just our transport that is seeing big improvements, we are also making multi-million-pound investments in business, education and leisure that will completely transform Dudley over the next decade.

“West Midlands Mayor Andy Street has been brilliant in helping us attract the investment we need, constantly talking to the Government to release funds.”