Community Is Behind Plan To Reopen Moseley Station 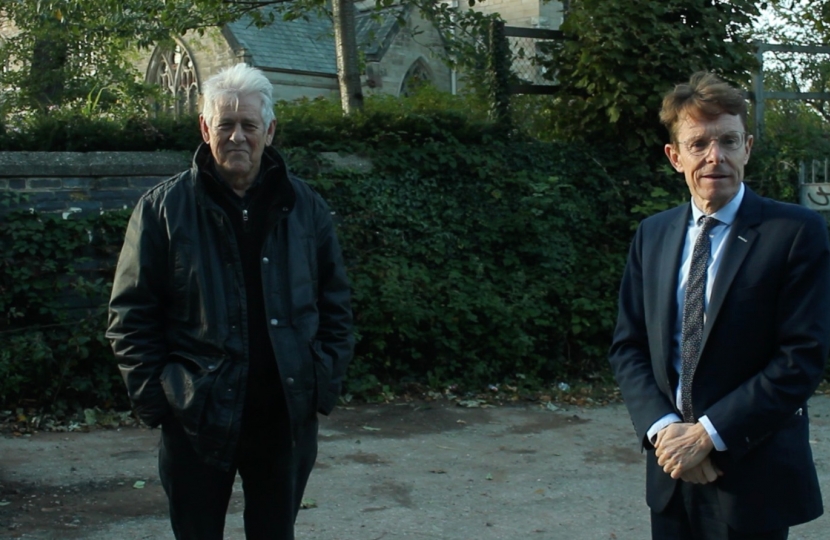 Proposals to reopen Moseley station have taken a major step forward after city planners approved plans for the exciting project.

I have been working to see three stations reopened on the Camp Hill line – at Moseley, Kings Heath and Hazelwell – and now all three have been given planning permission, marking a major step forward.

The community was overwhelmingly supportive of reopening the Camp Hill line to passenger services for the first time since the Second World War.

The Moseley Forum and Moseley Regeneration Group have played a really important role in pushing forward and shaping the plans, which has ensured a truly local voice has been heard in the process – and I want to thank all the individual residents who put forward their views too.

The new station at Moseley will provide residents with easier and faster connections to Birmingham city centre and the wider West Midlands. It’s full steam ahead to build all three stations.

Designs for the new Moseley Station include platforms with a canopy, stairs and lifts, a forecourt drop off and pick up area, covered cycle storage and lighting as well as CCTV.

The original stations on the line were closed in 1941, as part of efforts to cut costs during World War Two.

Welcoming the decision, David Isgrove, chair of the Moseley Forum, said: “This is fantastic news after years and years of hoping and waiting.

“When you look back, we had 70 years of having a station here, and then for the next 70 years - nothing. Now, we have a chance at last for a new station.

“We’d really like to thank all those involved in getting this decision through, from our own community groups, such as the Moseley Society and the regeneration group, to members of the Moseley Forum and to our councillors and Mayor Andy Street.”

Since 2008 Moseley Forum – who are now calling for the new station to be called Moseley Village Station – have been working to make the centre of Mosley more people friendly, winning council funding to improve shared spaces.

The reopening of the Camp Hill Line stations are a key part of my wider transport plans, which includes extending the Metro service across the region, investing in new technologies like Very Light Rail and reopening more long-closed station across the Black Country and Coventry.