Backing The Jobs Of The Future For The West Midlands 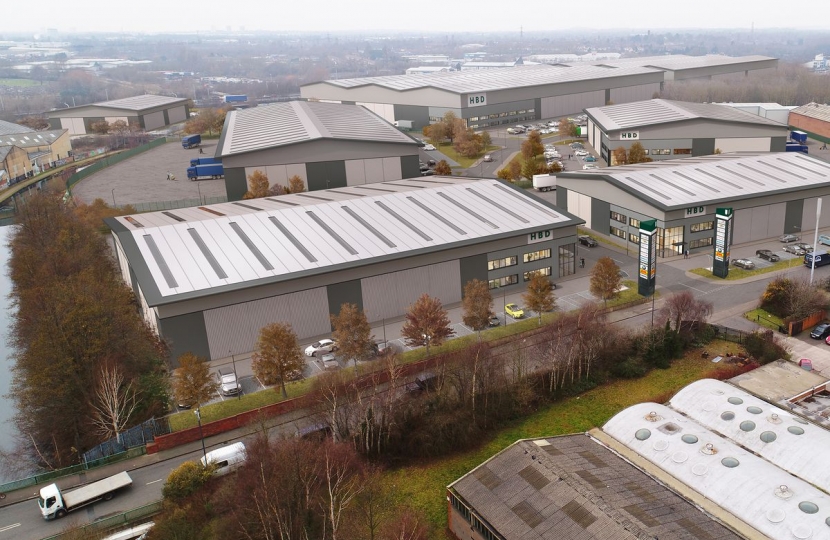 As we rebuild our economy I am determined the West Midlands will be an economic leader again, in the industries of the future, with thousands of new jobs created.

I have been working with major private sector companies, Government and the region to achieve deals that will bring hundreds of millions of investment and thousands of jobs.

I was a key part of the team leading the region’s pitch to secure £11m of Government funding towards the £210million new Health Innovation Campus in Birmingham, which brings together the University of Birmingham, the NHS and two major businesses investors - Bruntwood and Legal and General. This campus will establish our region as a global leader in life sciences and is predicted to be worth 10,000 jobs regionally and hundreds of millions to the economy.

I’ve been consistently campaigning to bring an electric battery “Gigafactory” to the region – making us a leader in clean battery technology. This will build on the success in bringing the National Battery Industrialisation Centre to the region – with £18m of regional funding. I want this to be the pilot for the factory which would bring thousands of new jobs and supply our automotive industry, like JLR.

For industry I am working with a team, including Walsall Council, to deliver a new flagship industrial park at Phoenix 10. This is the biggest brownfield regeneration site in the region, which has been derelict for 20 years. The site will create over 1,000 new jobs, the contracts are signed and planning permission is due to be submitted any day now.